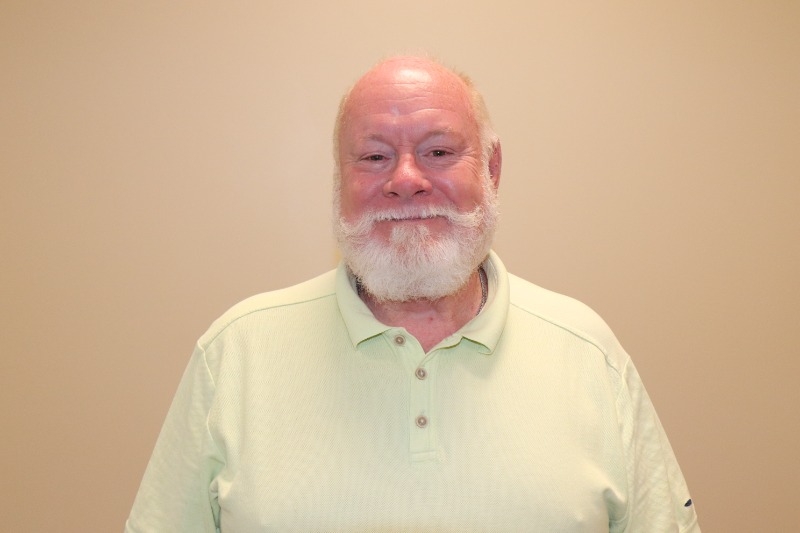 During a 33-year career in education, Barker taught students in the Festus, Crystal City, and Dunklin School Districts.  He served as an administrator in the Hillsboro, Dunklin and Festus School Districts.  In addition to his role in the classroom, Barker served as a freshman and JV football coach, freshman basketball coach, and a Special Olympics track & field coach.

“Ken Barker LIVES service!!” comes directly from the person who nominated him for induction into the Festus R-VI Hall of Fame.  That person goes on to say “He has not the slightest hesitation about rolling up his sleeves and getting ‘down and dirty’ in the work arena, and spends endless hours beyond the scope of his required duties.”

Barker will be invited to speak to students in the District on Friday, September 16th and he will be honored during the homecoming parade that afternoon.   A small ceremony will be held at Festus High School at approximately 5:30pm that evening and he will be recognized before kickoff of the football game that night.

Ken Barker is married.  He has three grown children and five grandchildren.